Wineries: The Jidvei Group has four wineries with a total storage capacity of 35 million liters, fitted with the latest equipment, located in Jidvei, Blaj, Bălcaciu and Tauni.

Jidvei has one of the most diverse product portfolios on the Romanian wine market, from still wines to sparkling wines, wine brandies and grape must. With more than 70 labels in its portfolio, Jidvei produces wines that are generically grouped into two categories: wines with Protected Designation of Origin – Târnave - Jidvei, which represent over 90% of the wines sold annually by Jidvei, and wines with Geographical Indication - Transylvanian Hills.

In 2012, the company launched the two super-premium wine ranges: Mysterium and Owner's Choice. In the years with exceptional climate conditions, Jidvei produces Eiswein, a precious dessert wine obtained from grapes left on vines to freeze at a temperature of -7 degrees Celsius.

For over 60 years, Jidvei has produced sparkling wines by traditional method, from extra brut to medium dry, white and rosé, that distinguish themselves through their freshness, elegance and vibrance. An old tradition in Transylvania is the production of wine distillates. At Jidvei, this tradition is carried on by producing Vinars Jidvei VS and VSOP. Obtained from noble varieties and aged in oak barrels, they are renowned among brandy connoisseurs.

The story of the wines that are rooted in the heart of Transylvania is as old as time. Herodotus mentioned in his writings that the Geto-Dacians of these lands were renowned vine-growers, and, in the Feudal Ages, the Saxons called the vineyards in central Transylvania „Weinland” (Wine Country).

1949 – The State Agricultural Enterprise is established, a first step towards what would, 50 years later, become the Jidvei Group.

1999 – The privatisation of the Jidvei State Agricultural Enterprise takes place, thus marking a new development stage through extended investments in technology and modernization.

2005 – Jidvei sets up the first private vine nursery in Romania, with an area of 17 hectares. Using modern technology, Jidvei’s vine nursery has an impressive success rate of 70%.

2010 – Jidvei – Viitor prin Educație (Future through Education) Association is founded. Since then, it has been actively involved in the life of communities in the area. The Association offers financial support for cultural and sporting events and activities to several kindergartens and schools, scholarship programmes dedicated to students from low-income households, as well as for those with exceptional results.

2014 –Jidvei Group builds Tăuni Winery, which was the first gravitational winery in Romania and is the largest one in Europe.

2016 – Jidvei becomes one of the first wine producers in the world to use 100% recyclable, bio corks.

2017 – Jidvei’s Chief Winemaker celebrates the production of over 200 million bottles of wine for the company.

2019 – Jidvei celebrates 20 years of passion and respect for the art of winemaking by launching a national integrated communication campaign. “The first place is only the first step” is more than a headline, it is an inspiring message meant to remind us that every dream begins with the desire and the courage to take the first step and achieving it implies passion, dedication and courage.

Transylvania’s ancient traditions related to vine-growing and winemaking are carefully followed and carried forward by Jidvei, the largest wine producer in Romania. The recent story of Jidvei wines began 20 years ago along with the company’s privatization. 20 years of passion, dedication and drive, 20 years that marked the beginning of modern viticulture in Târnave vineyard.

Investments in technology and the orientation towards performance led Jidvei to receive, in the last ten years, over 500 distinctions at the most prestigious international wine competitions in the world - 144 gold medals, 191 silver medals and 169 bronze medals and mentions. All these achievements were made possible by constant development, financial investments in the latest technology and passion.

A pioneer in Romania in terms of innovation and adaptive integration of new technologies, Jidvei owns the largest gravitational winery in Europe - Tăuni Winery - and the first in Romania, the first GPS planting machine in Europe, the first fully computerized winemaking system and the first private vine nursery, and the largest single-owned vineyard plantation in Europe – 2.500 hectares. Overall, Jidvei Group has made the largest investments of the wine sector in Romania, of over 100 million euro.

An unique building, the Bethlen-Haller Castle in Cetatea de Baltă has passed over time through fire and sword and through numerous transformations. Following an extensive restoration process, which sought to remove previous interventions and to highlight the original architecture and simplicity of the building, the Necşulescu family gave the Castle a new purpose, as the symbol of Jidvei company. 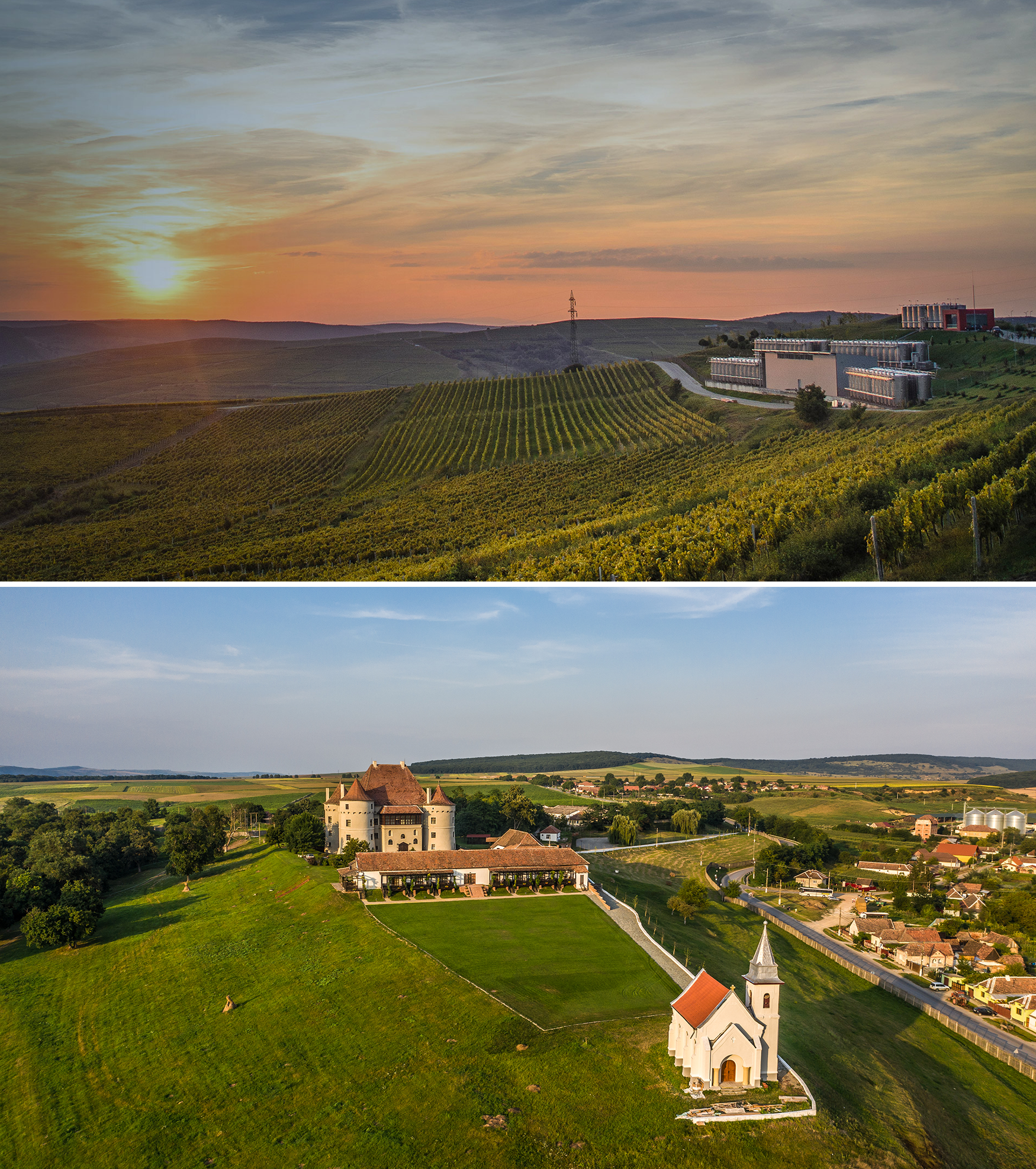 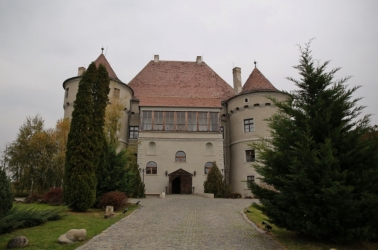 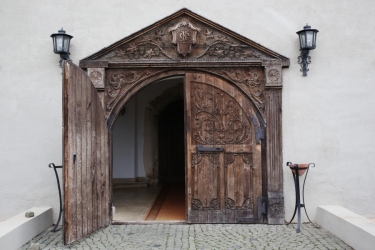 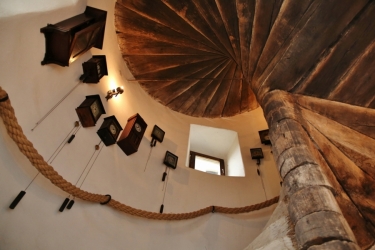 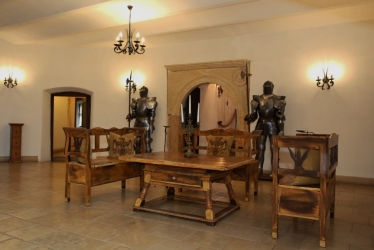 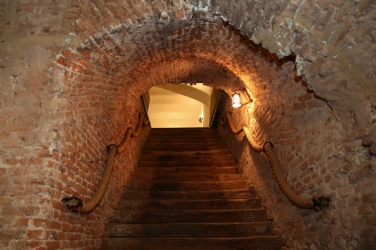 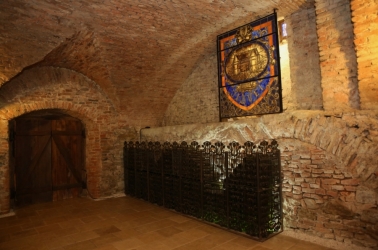 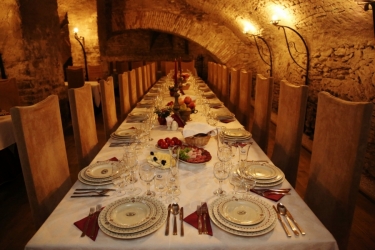 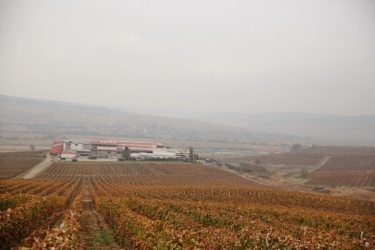 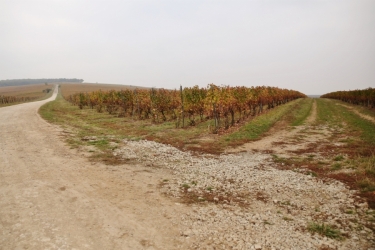 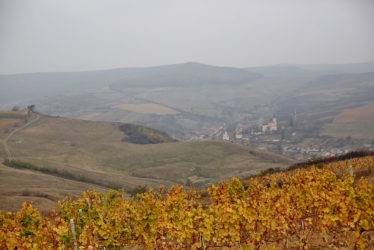 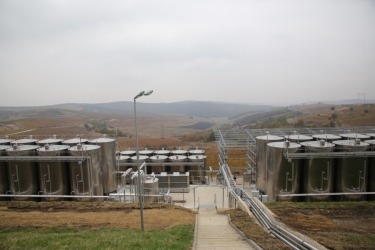